As in many other areas of life, the containment of the corona virus and thus the health of the population is given top priority at Clausthal University of Technology. For this reason, drastic measures have been implemented since mid-March, including the closure of facilities for public access and the cancellation of attendance events such as lectures and examinations. These measures are initially limited until 20 April. At present, however, it is not foreseeable that regular attendance will be possible again from this date. The reading rooms in the University Library will also remain closed until further notice. Much will be regulated digitally. From 20 April onwards, a virtual teaching facility will be offered. You will find further information - according to target groups - on the following pages.

Current information on coronavirus by groups: 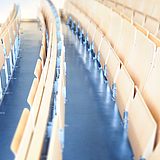 Information and instructions for students of TU Clausthal. 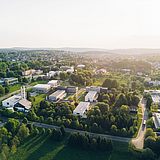 Information and instructions for employees. 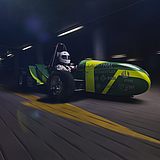 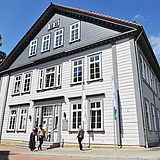 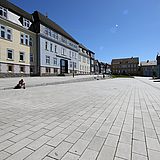 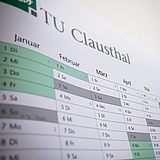 All cancelled events can be found here. 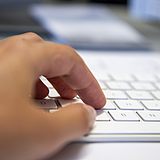 Here you will find current information on digital support services. 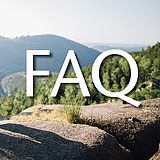